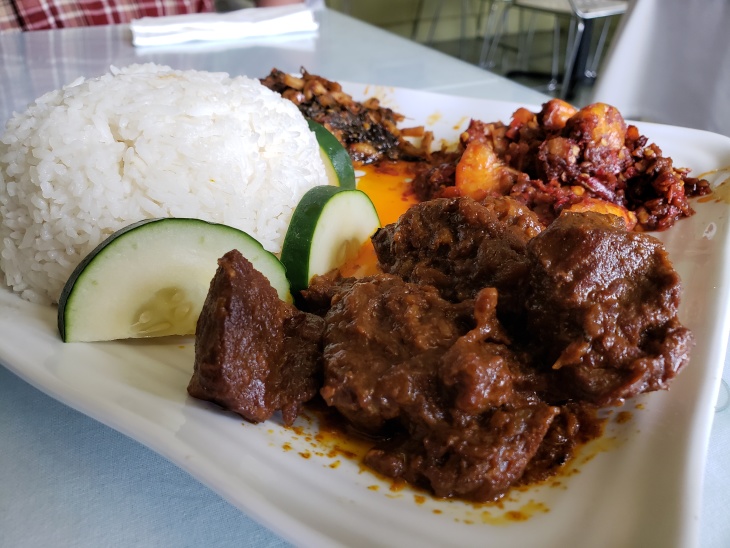 LA Has Awesome Burmese Food. Here's Where To Find It


Read This Story at Publisher

Although you don't need to be a student of Myanmar's history to appreciate its cuisine, a little context never hurts. In 1948, what was then called Burma — an expansive nation bordering Laos, Thailand, Malaysia and China — secured its democratic independence. It quickly turned into a dictatorship and, since the 1960s, has been embroiled in a series of civil wars and genocides. Throughout the last 40 years, more than 670,000 Rohingya people, a Muslim minority in the predominantly Theravada Buddhist Rakhine State, have been displaced or killed, according to Human Rights Watch. They and other groups from Myanmar have become among the most diasporic peoples in modern history, with millions of expats living and working in countries around the world.